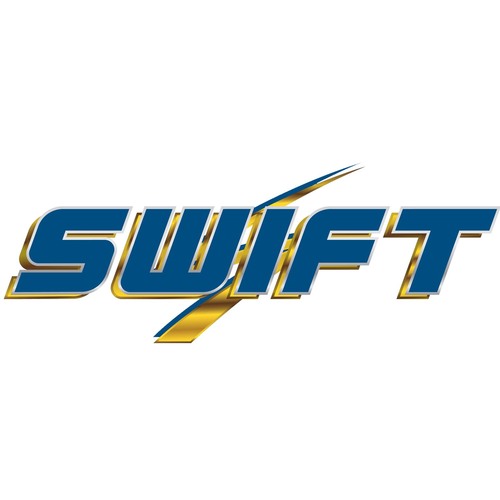 A potentially multimillion-dollar lawsuit against Swift Transportation which has been slowly making its way through the court system for the past almost 11 years has just had its class-action status reinstated by an Appeals Court judge. The suit will move forward on behalf of more than 80,000 drivers nationwide.

Like most carriers, Swift pays its company drivers by the mile. According to the lawsuit however, Swift didn’t actually track how many miles their drivers travelled, but only how many miles were between their pickup and drop-off points.

Using the Household Mover’s Guide, Swift would determine the mileage between the two points and pay their drivers accordingly. The problem is, according the lawsuit, because the HMG calculates the shortest route using any and all roads (even non-truck routes), the difference between HMG and the actual mileage can be as much as 10%. This means that Swift drivers (and many others in the industry both before and now) were possibly being underpaid by as much as 10%.

Swift has maintained that they were upfront with drivers about the practice of using the HMG to calculate driver pay, but whether or not that’s the case, the lawsuit claims that the carrier was using it to deliberately underpay their drivers.

Now that the class action status has been re-approved for the case, it opens the door for all approximately 80,000 Swift drivers in the class to receive at least some of that 10% they should have earned over a decade ago.