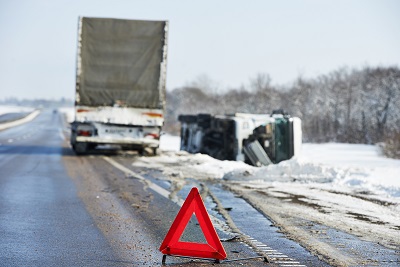 The FMCSA announced late last week that it is planning to change the way it ranks the safety fitness of carriers. The proposed Safety Fitness Determination rule would do away with the current three-tier system in favor of just one ranking: “Unfit.”

According to DOT Secretary Anthony Foxx, the current rating systems of “Satisfactory,” “Conditional,” and “Unsatisfactory” aren’t working out and should be replaced by a system that uses “all available information… to better identify unsafe companies and get them off the road.”

Of course, “All available information” means using the CSA Behavior Analysis and Safety Improvement Categories (BASICs) which were removed from public view in compliance with the FAST Act and then recently reintroduced with few changes.

If a carrier fails in any two categories, they will receive an “unfit” rating. A failure can come about as a result of inspections, investigation results, or a combination of both.

Though it is not yet clear how this could be possible, the FMCSA claims that using the new ranking system will allow them to properly assess the safety fitness of around 75,000 carriers every month despite the fact that they are currently only capable of investigating 15,000 per year, and only half of those receive any safety rating at all.