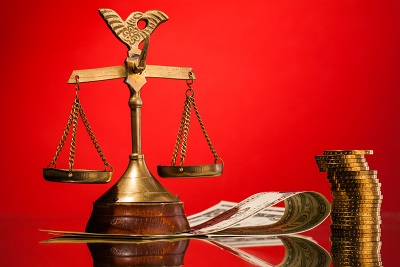 A U.S. District Judge has just ruled that the government agency responsible for using a company’s truck in a botched drug sting that got a driver killed and caused $100,000 worth of damage to the truck won’t have to pay the company owner anything for their mistake.

All the way back in 2011, one of Craig Patty’s two trucks was in the shop for repairs, or so he thought. In fact, the Drug Enforcement Agency was using the truck and it’s driver to haul a load of marijuana north from the Rio Grande Valley as part of a sting operation targeting the Los Zetas cartel.

Unfortunately, as the truck passed Houston, it was ambushed by cartel members and despite the fact that he was being shadowed by two dozen federal agents and local police, the driver was killed when the truck was shot full of bullets.

Since 2011, Patty has been fighting to make the DEA pay him the money he feels he is owed. His is currently fighting for $133,532 in repairs and lost wages for the time the truck wasn’t able to be used, and $1.3 million in damages to himself and his family who have lived in fear of retaliation by the cartels since the incident.

A lawyer for Patty sounded as incredulous as everyone else after the ruling saying;

He went on to comment that “This type of ruling, in our judgment, ignores the Constitution, ignores the privacy rights of individuals who are just trying to make a living, an honest living… Even if the district judge was right [applying the law], the law needs to change because this completely tramples what we believe the Constitution protects.”

From here, Patty plans to appeal the ruling in the Fifth Circuit Court of Appeals in New Orleans. His attorneys will have a total of 20 minutes to plead his case. If he loses there, his last possible option will be a hearing in the U.S. Supreme Court.