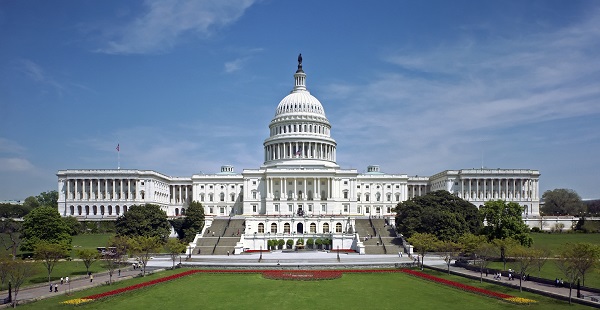 Three dozen members of Congress have made their displeasure with the FMCSA known by sending a letter to Scott Darling, Administrator for the FMCSA, which told him – again – not to use the “flawed” safety fitness determination system or “misleading safety data” in the CSA program.

As part of the FAST Act which was passed in December, the FMCSA was instructed to remove the CSA scores from public view, review its system, and complete a total overhaul if necessary. As the representatives state in their letter “The legislation required your agency to stop publishing the misrepresentative scores for property carriers and to complete strictly outlined improvements.”

The FMCSA has since been trying to implement those improvements, but while doing so, they have been using the same CSA and Safety Measurement System (SMS) data. Since Congress has long had “concerns centered on the accuracy and reliability of the SMS data,” this may not have been a good idea. In fact, it seems like the members of Congress who penned the letter may be downright peeved.

“While you are in the process of implementing the FAST Act reforms, it is inconceivable that you propose using the same data and analysis Congress has agreed is faulty in a new safety fitness determination methodology. Common sense dictates that FMCSA should complete the reforms to the CSA/SMS system before proceeding to a new method of evaluating safety fitness of carriers.”

The letter is signed by 36 members of Congress who say that they support “an easily understandable, rational safety fitness rating system…”, and are urging the FMCSA to “allow the Congressionally-mandated CSA reform process to be fully-completed before finalizing a new safety fitness rating methodology rulemaking.”

The full letter can be seen here.